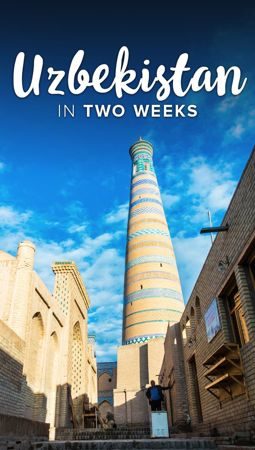 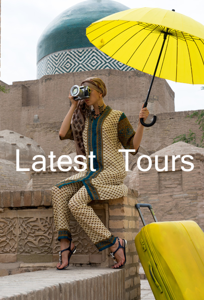 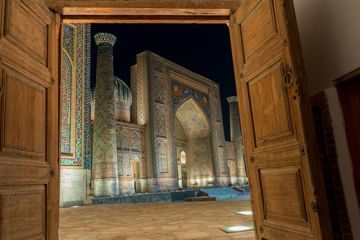 In the East there are many beautiful and amazing cities, but Samarkand is truly considered a diamond of Central Asia. It is one of the oldest cities in the world, founded in 742 BC.

Throughout 2500 thousand years Samarkand attracted the views of travelers, merchants and conquerors. Writers and poets dedicated to the glorious city magnificent epithets - "Eden of the Ancient East", "The City of Allah", "The Pearl of the Eastern Muslim World", "The Face of the Earth" ...

The earliest mention of Samarkand, since ancient times known as Marakanda is found in the descriptions of the conquests of Alexander the Great (329 BC). Alexander himself spoke about Samarkand as follows: "Everything I heard about the beauties of Samarkand is all true, except that it is more beautiful than I could imagine."

In different periods the city was influenced by Persians, Seleucids, Chinese, Turks, Arabs and Mongols. In the XIV century, the city was the capital of the empire of the Great Timur and its dynasty. From every 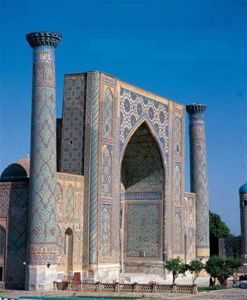 victorious campaign to India, Afghanistan, Iran, Syria, Transcaucasia, Turkey, he brought to Samarkand the most skillful architects, jewelers and scientists. The rulers of the European states considered it an honor to visit Samarkand.

Under Ulugbek, Samarkand became one of the world's scientific centers. There was a whole scientific school, uniting eminent astronomers and mathematicians. In 1428, the construction of the Ulugbek Observatory was completed, the key instrument of which was a wall quadrant with a radius of 40 meters and a working part from 20 ° to 80 °, which was not equal in the world.

The history of the city is closely connected with the names of great poets, philosophers and scholars: Ibn Sina, Biruni, Rumi, Ali-Kushchi, Rudaki, Omar Khayyam, Jami, Navoi and Babur.

Over 2000 years Samarkand was the most important point on the Great Silk Road between China and Europe.